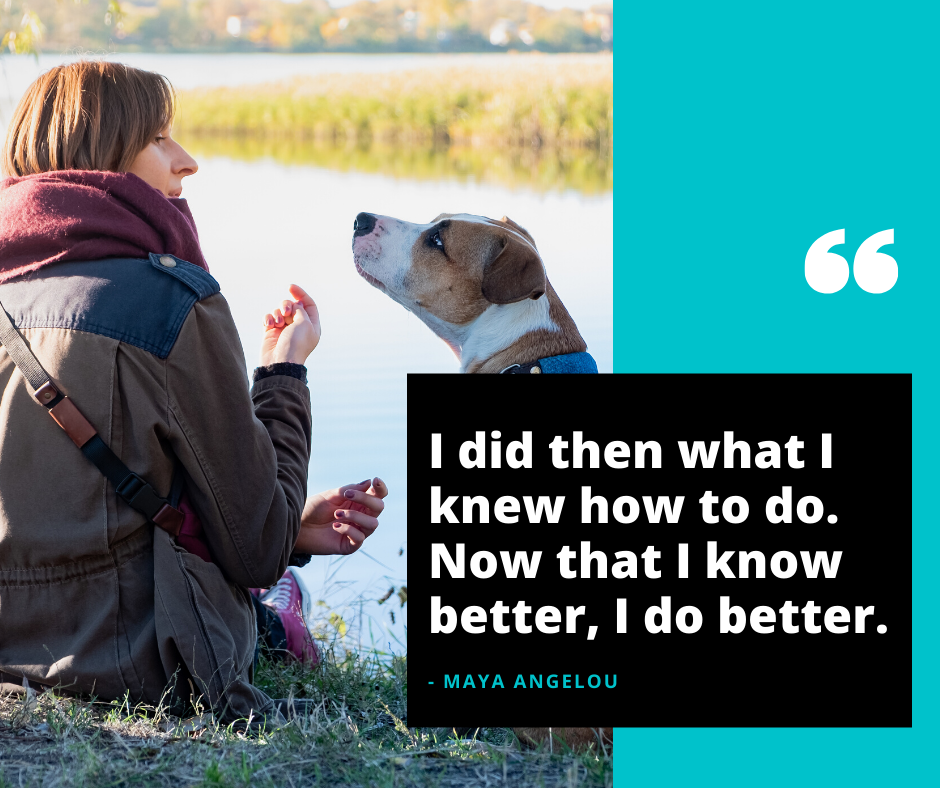 This post contains no euphemisms. We think that aversive training tools should not be used1. Don’t feel attacked or threatened if you realize that you own something that is aversive. You’re trying to provide the best life possible for your dog, you’re willing to learn and improve and this is all that matters. At the end of the day, all we can do is try to do better next day.

What is aversive equipment?

A stimulus is aversive when it is something that the dog will work to avoid. We define equipment as aversive when it causes discomfort or pain to the dog by design 2, in order to make them behave the way we want.

END_OF_DOCUMENT_TOKEN_TO_BE_REPLACED

Cesar Millan is one of the most famous dog trainers in the world. His TV program “The dog whisperer” ran on the National Geographic channel for 8 years and was only taken down after he was accused of animal cruelty. But I will not go into details about Cesar Millan and his commercial career.

Instead, I would like to provide an alternative, science-based explanation of what is happening in the preview that Cesar Millan did for Index. If any good training is based on setting the dogs up for success, this is clearly an example of bad training because the dogs were set up for failure.

In the beginning both dogs are curious and a little excited. Then you can see a change especially in the vizsla that Cesar is handling: the tail goes down, he looks away, nearly freezes, his mouth is first shut tight, then he starts panting heavily. From a dog that was excited but fine, he turns into a dog that is tense, shows clear signs of stress and uses many calming signals.

If you look at the small dog, it’s actually doing a great job of communicating his preferences, using a lot of calming signals to de-escalate the situation. He clearly attempts to walk away.

There is one more thing that I must mention. It is Cesar’s “training tool” which, according to him, “calms the brain”. BULLSHIT. It is a thin leash that forms a noose at one end. He puts it so that it circles the dog’s muzzle and is fastened where the skull and the neck meet. Even though he talks about how the dogs shouldn’t pull, once the device is placed he applies constant pressure effectively depriving the dog of oxygen. He doesn’t have to apply a lot of force because the laws of physics and nature work in his favor:

Cesar never stated what the purpose of this exercise is but let’s assume it was to stay by their handler’s side without pulling on the leash. Can dogs do that under such unfavorable circumstances? Yes, they can. BUT YOU MUST TRAIN THEM, not terrorize them.

Below you can find a small selection of signs exhibited by the vizsla in the video. If anyone is interested in a more detailed analysis that I compiled with the help of dog trainers from the Canis Pacalis network, I would be happy to send it by email: