My words meant: come back. My body and tone of voice meant: stay away. For us it is natural to interact face-to-face but dogs – given a choice – approach each other from an angle1. My body language at that moment was probably universally threatening but we, humans, are less sensitive to it as we primarily rely on speech.

Have a look at how I could have improved the situation: 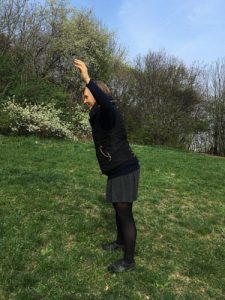 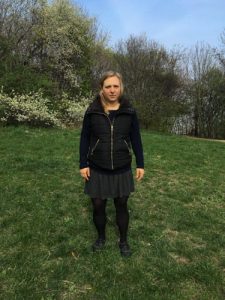 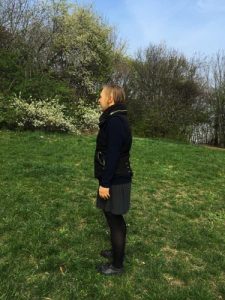 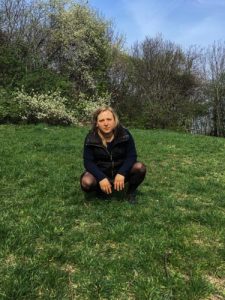 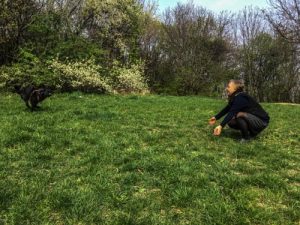 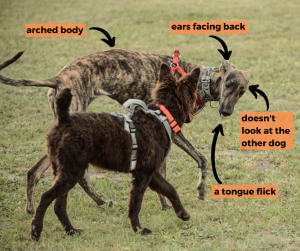